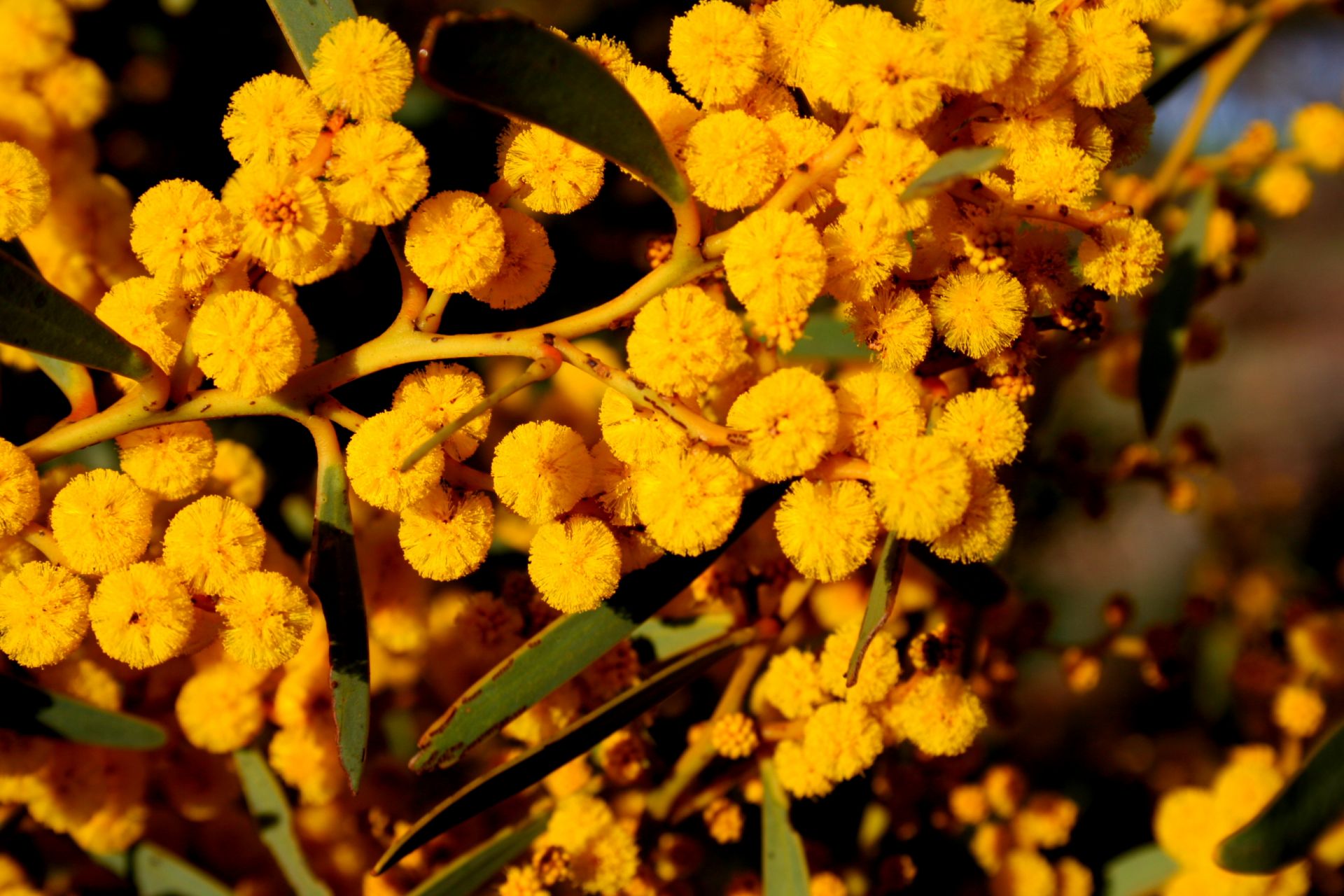 "Kimba" is an Aboriginal word meaning bushfire. The Council Emblem, in depicting the meaning of the word, Kimba, symbolises the historical importance of fire in the process of scrub clearing for agricultural development.

Prior to this, pioneers had settled in the Hundred of Kelly before roads, water supply or any government services were provided. They proved agriculture to be viable and lobbied their politicians for support.

In 1913 the Port Lincoln railway was extended to a new siding named "Kimba" and two years later in 1915, the Government Town of Kimba was proclaimed. As new settlers arrived, the need for basic services became urgent, so in 1916-17 a group of public spirited men formed the Kimba Vigilance Committee. They worked hard to gain postal, medical, police, school and other services for the rapidly growing community.

This Vigilance Committee was really the forerunner of the District Council of Kimba which was proclaimed nine years after the Township of Kimba came into being.

At their first meeting, the District Council of Kimba elected JA Sampson Chairman and appointed C de la Perelle District Clerk and Overseer. The first working Overseer was WH Thompson, appointed in December 1924. He provided his own "plant" - a horse and dray.

Kimba's first assessment for rate revenue was based on Improved Land Value as was customary at that time, but in 1926 the Council initiated the move toward freedom for all councils to choose to rate on Unimproved Land Value if the electors so desired.

Also in 1926, the Council resolved to operate as one ward with all Councillors having responsibility for the whole district. Both resolutions remain unaltered to this day and have served the district well.

Over the years changes to Council boundaries have increased the original area, the Hundreds of Pinkawillinie, Buckleboo, Panitya, Caralue in the County of Buxton together with portions of the Hundreds of Koongawa and Cootra (portion of Le Hunte) being added in 1936-37.

Later, in 1967 parts of the Hundreds of Buckleboo, Cunyarie and Wilcherry were included and still later, the Hundreds of Peella and Corrobinnie (portion Le Hunte). The earliest meetings of Council were held in the old "tin hall", later in the Betting Shop, still later in Andrew Ramsey's shops and then in Kimba Institute until the new Council Office was opened in 1978.

Support from the Community