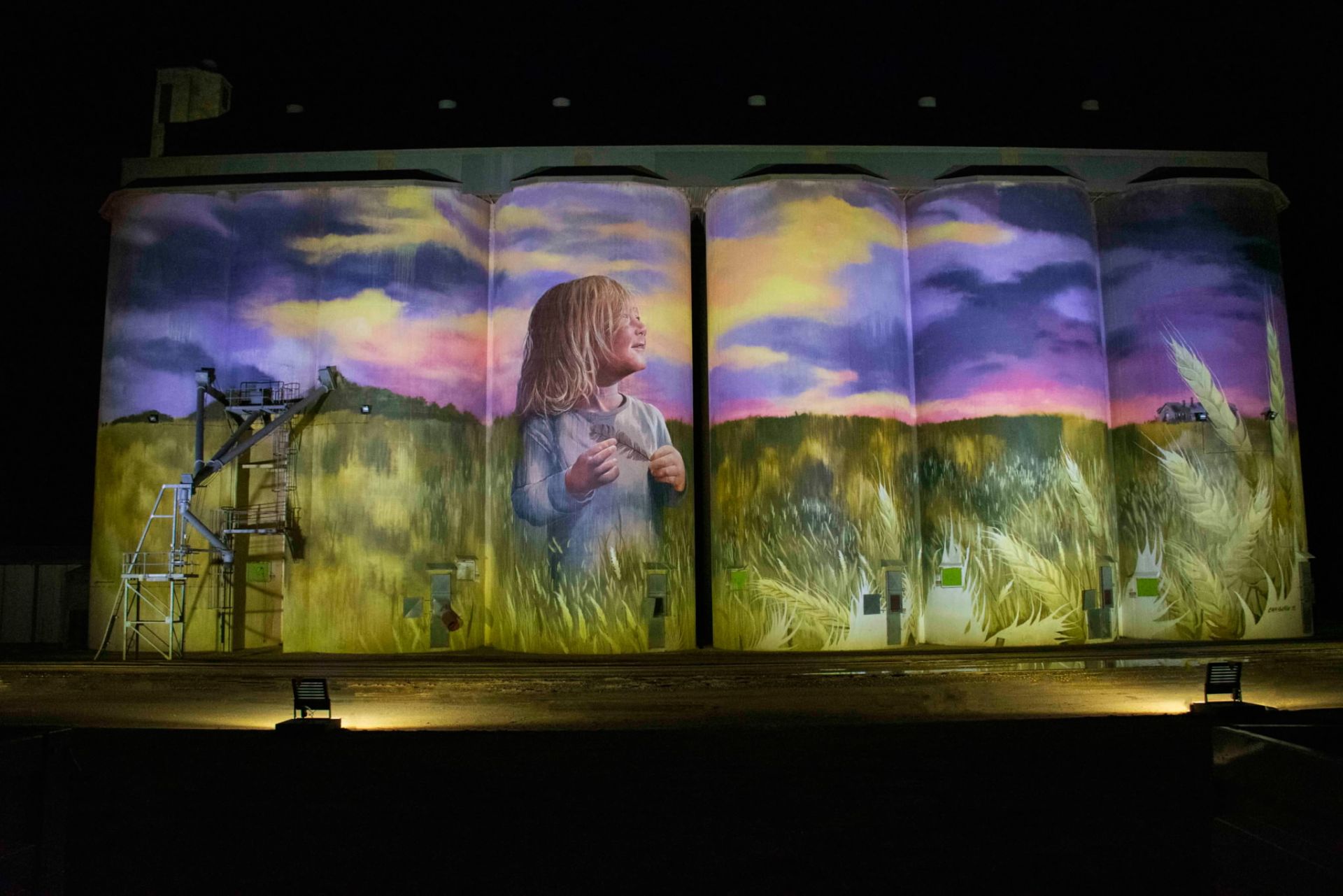 The address of the Office of the Valuer General is:

Please note that Council has no role in this process. It is also important to note that the lodgement of an objection does not change the due date for the payment of rates.

Certain properties may be eligible for a notional value under the Valuation of Land Act 1971 where the property is the principal place of residence of a ratepayer. This can relate to certain primary production land or where there is State heritage recognition. Application for a notional value must be made to the Office of the Valuer-General.