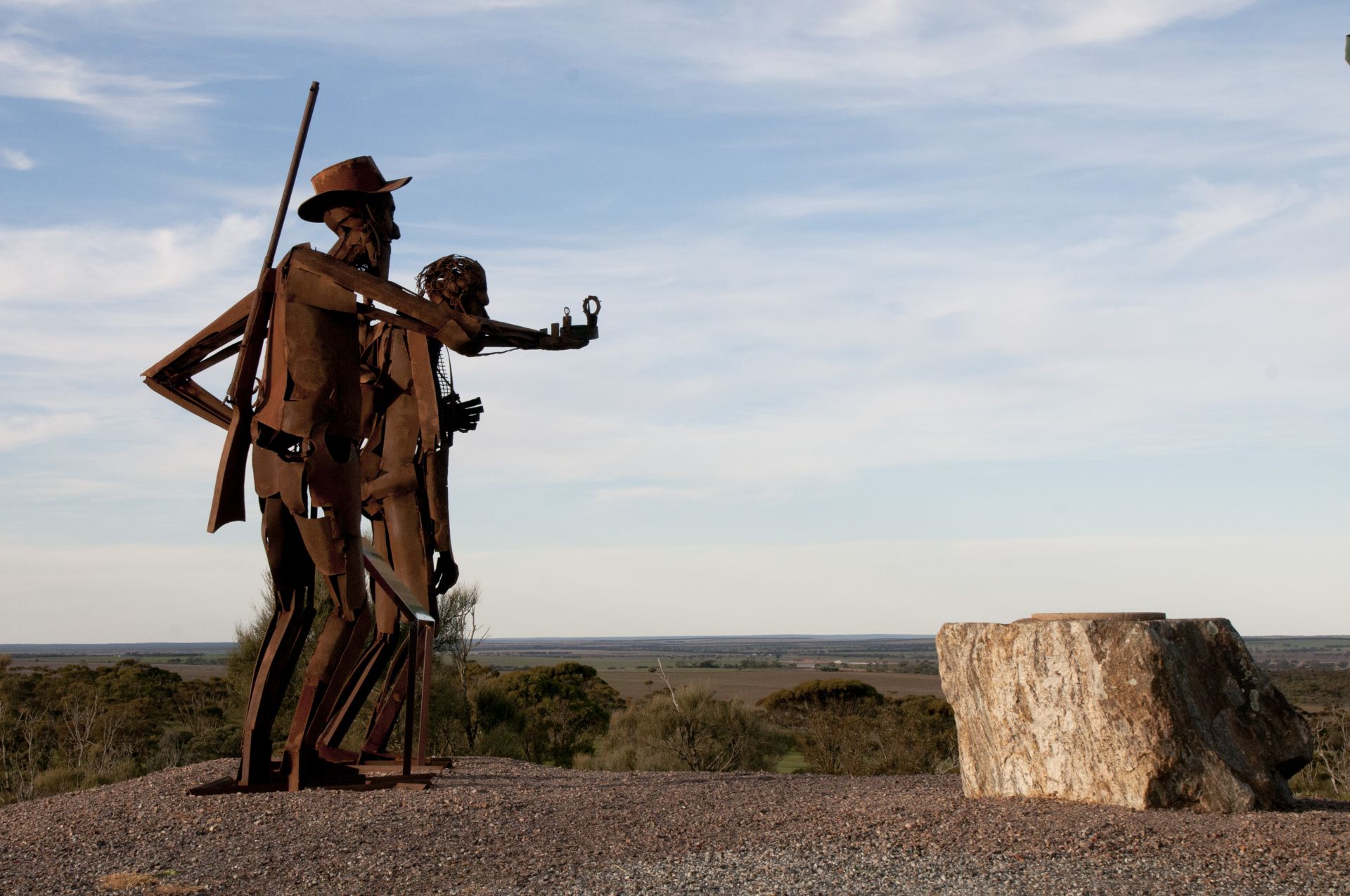 Many South Australians have been affected by suicide and the consequences can be devastating, complex and long-lasting for families and communities.

The purpose of the Bill is to have a legislative mechanism that aims to reduce the incidence of deaths by suicide and suicide attempts in this State. It proposes to do so through a number of measures, including:

You are invited to provide feedback on the draft Bill. You can provide a written submission or complete the short community survey which is available at: yoursay.sa.gov.au. There will also be two public webinar consultations with interested stakeholders. Details are available on the YourSAy website.